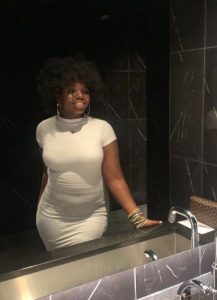 Naomi is a senior at Clarksburg High School and is so excited to be the Free Theatre’s company manager! She has been a part of the company since the 2020 fall intensive and has participated as a cast member in Pippin and Urinetown, as well as the Special Events Coordinator for Chicago and Urinetown. She has been involved with community theatre for several years in addition to being a part of CHStage. She is so excited to personally grow in the Free Theatre and help the company improve.
Chase Pasekoff, Marketing Co-Director 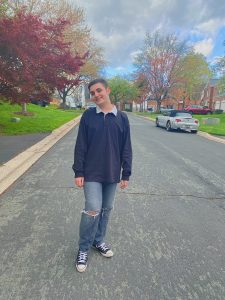 Chase is a junior at Quince Orchard High School. He has been involved with community theatre for several years in addition to being an active member of his school’s theatre group. This is his second season being the marketing director, and he has also been a member of the company since August of 2020. He has participated in the 2020 fall intensive, Pippin, Chicago, and Urinetown, and is so excited for this upcoming season! Outside of the Free Theatre, Chase is involved with school newspaper, cross country, and several local organizations. 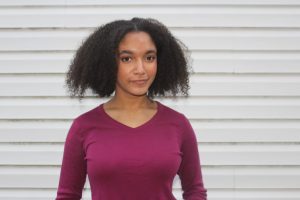 Grace is a senior at Northwest High School. She has been with the Free Theatre since August of 2020. She was a Featured Dancer in Pippin, the Asst. Choreographer for Chicago, and the Choreographer for Urinetown. At school, Grace is on the Poms team and a part of the Minority Scholars Program. She is so excited to be one of the marketing directors this season!
Molly Carson, Dramaturg 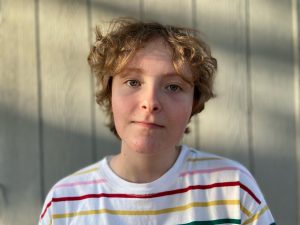 Molly is a homeschooled junior and is pursuing an A.A. in music at Frederick Community College. Their first show with the Free Theatre was Urinetown and this is their first season as the company dramaturg. Molly is active in community theatre in the area, both onstage and offstage as a dramaturg or music director. Outside of theatre, Molly enjoys screenwriting, baking, and playing piano. They are so excited for this upcoming season!

In support of our mission of student managed productions, our Artist-In-Residence Program was created to help facilitate mentorship and collaboration between student leaders and their professional counterparts on our productions.  These artists are available to student leaders and cast members as an integral part of the educational process. 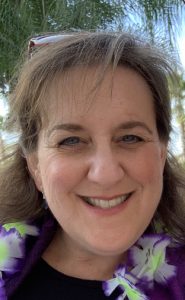 Marci has served as music director for hundreds of professional, community and educational program productions in the D.C. area over the past 40 years. In addition to working with The Free Theater (Fame, Mamma Mia, In the Heights, Sweeney Todd, Pippin, Chicago), she is the resident Music Director for Free Range Humans, a professional immersive theater company, and serves on the Board for Free Range Kids (both based in Frederick, MD). Marci has worked extensively with educational musical theater programs in the DMV, including Montgomery County Public Schools drama programs. Favorite productions include Little Women (University of Maryland, and MC Summer Dinner Theatre productions) Jekyll and Hyde, Murder Ballad, Always Patsy Cline, Striking 12, 35mm (Free Range Humans), Double Trouble (Imagination Stage), Infinite Future: A Celebration of Leonard Bernstein (Monumental Theater), Catch Me If You Can (Act Two at Levine), Tommy (Kensington Arts Theater), Newsies (Quince Orchard HS Drama), Aida and In the Heights (Northwest HS Drama), Spamalot and Forever Plaid (Rockville Musical Theater), and Beauty and the Beast (Damascus Theatre Company). She is a University of Maryland theater and music department alumnus and has trained professionally with DC and NYC artists. Marci is also a collaborative accompanist, mentor and audition coach and freelance musician. 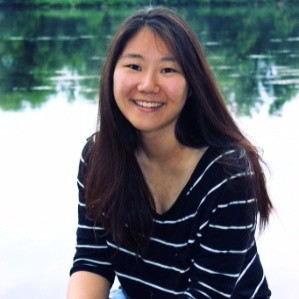 Seoyoung has worked professionally around the DMV area as a production manager, designer, and all around tech since 2017. They worked with The Free Theatre as the Production Manager for “Fame” tech week and performance in 2019.

Kathryn Chase Bryer is the Assoc. Artistic Director of Imagination Stage.  She is a theatre artist with a background in directing, acting, dramaturgy, teaching, and administration and holds a B.S. from Northwestern University. For Imagination Stage, Kathryn has directed over 50 productions in the last 25 years and has helped to develop and commission over a dozen scripts, In 2014, she directed The BFG which won the 2014 Helen Hayes for Best Scenic Design and Best Production, Theatre for Young Audiences, and in 2015 her production of  Wiley and the Hairy Man won the 2015 Best Production, Theatre for Young Audiences.  In 2018, Kate won the Helen Hayes for Best Director of a Musical for her production of Wonderland, Alice’s Rock and Roll Adventures which also won Best Production Theatre for Young Audiences.   In addition to her duties at Imagination Stage, she has directed Scapin (2014) and Peter and the Starcatcher (winner of Helen Hayes 2018 Best Ensemble, Musical) at Constellation Theatre Company, The Late Wedding (2017) at the Hub Theatre and Fly By Night (2018) at 1st Stage, VA (nominated for 11 Helen Hayes Awards winning 5 including Best Director of a Musical, Hayes).   In 2019, she directed The Wolves at Next Stop Theatre in Herndon, Va., The Oldest Boy at Spooky Action Theatre , American Spies and other Homegrown Fables at the Hub Theatre and A Doll’s House at Tawes UMD.   She currently serves on the Advisory Board for Theatre Washington and the Helen Hayes Committee. 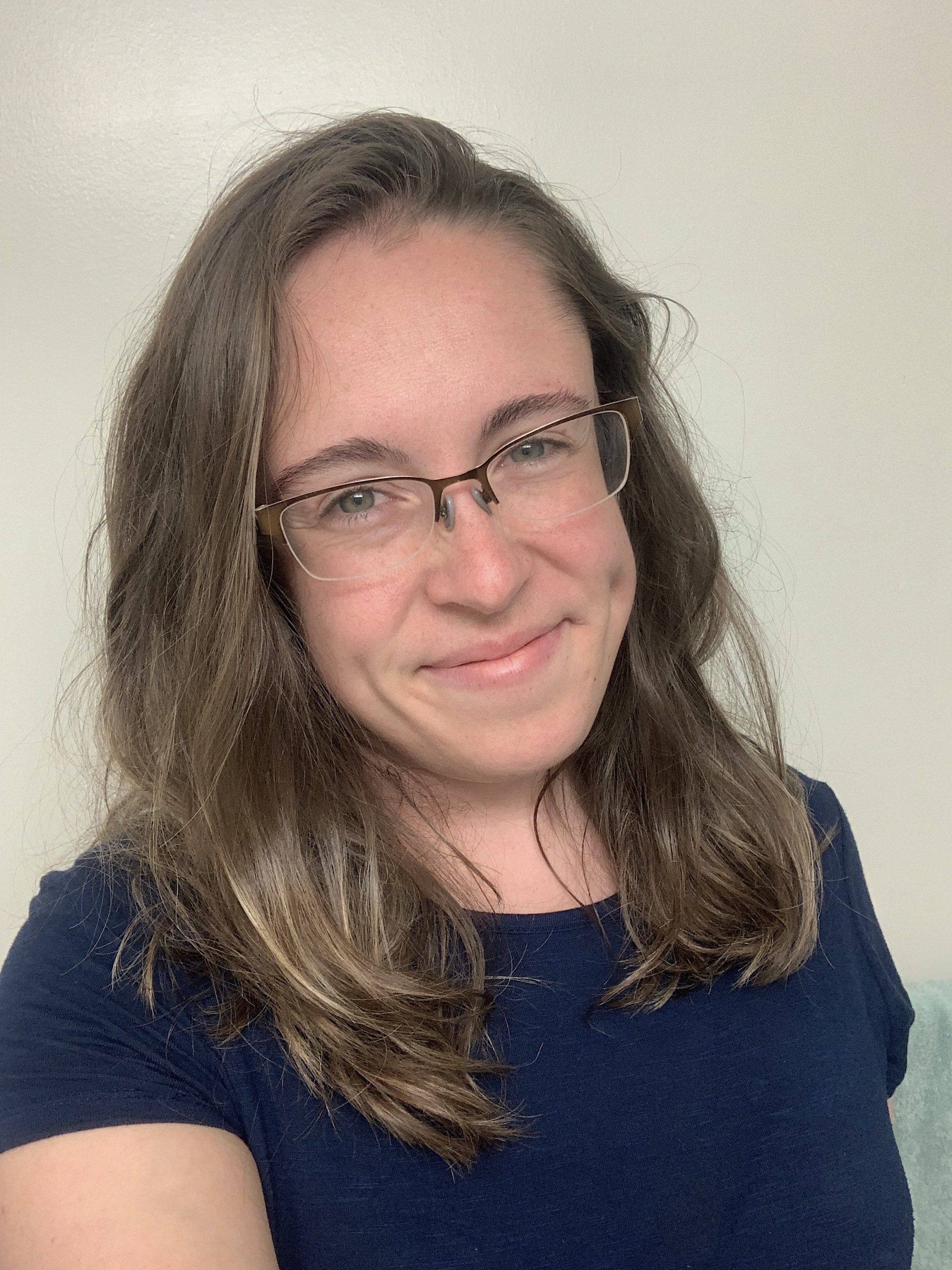 Megan Holden is a scenic designer, scenic painter, and theatre artist. She graduated from James Madison University in 2017 and has been freelancing in the DMV area since 2019. Her first production scenic designing with the Free Theatre was Fame in 2019. 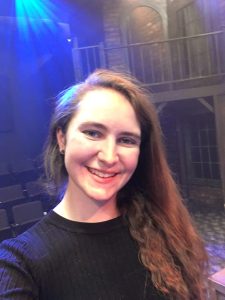 Hailey is a Lighting and Projection Designer, who has been working in the DC area since 2018, and has worked with The Free Theatre since December 2018. She grew up in Bethesda Maryland and returned to the area after attending Ohio Wesleyan university studying History and Theatre. Theatre has been a central part of Hailey’s life ever since she started doing tech work in middle school. She believes that student leadership and technical/ design knowledge is so important for any young artist and she is so thrill to have the opportunity with The Free Theatre to pass down some theatre know-how. You can find some of her recent work at Haileylaroedesigns.com 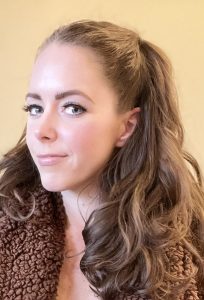