Jennifer J. Hopkins, after many years working in New York, is happy to call the DC theatre community her home. Here she has been fortunate to work with several companies including, Folger Shakespeare, Constellation, Rorschach, Taffety Punk, Longacre Lea, and Keegan. In addition to performing, she has been an educator both in the US and abroad; teaching courses in England and France. She currently serves as the Department Chair of Musical Theatre Dance at Metropolitan School of the Arts in Alexandria, VA. Her direction and choreography credits include 6 summers with Festival 56 in Illinois where she has choreographed Cabaret, The Full Monty, Gypsy, The Addams Family, The Hunchback of Notre Dame, and Mary Poppins. She also directed their productions of As You Like It, The Drowsy Chaperone, Sweet Charity, A Midsummer Night’s Dream and Othello. For Providence College in Rhode Island she choreographed The 25th Annual Putnam County Spelling Bee, Bat Boy, Something Rotten, and is set to return in Spring 2021 for Cabaret. Locally in DC, over the next year (should she ever escape quarantine), she is slated to choreograph Hedwig and the Angry Inch for Keegan Theatre, The Nance for 1st Stage, and also direct The Theory of Relativity for George Washington University. She has a BFA in Musical Theatre from Webster Conservatory and an MFA in Classical Acting from George Washington University and Shakespeare Theatre Company’s Academy for Classical Acting.

Jon Jon Johnson  is a multidisciplinary artist in the DMV area. Once called “A Swiss Army Knife” and a “Local Favourite” on separate occasions, Jon Jon directs, acts, plays violin, writes plays, and dabbles in many things theatrical. A self-proclaimed Pokemon Master and a tabletop GM, Jon Jon delights in the arts of collaborative storytelling. He is an outspoken advocate for Social Justice in the arts. Love to ET, KH, RT, SWA, DW, DS, RB and DM.

Marci Shegogue has served as music director for hundreds of professional, community and educational program productions in the D.C. area over the past 40 years. In addition to working with The Free Theater (Fame, Mamma Mia, In the Heights, Pippin), she is the resident Music Director for Free Range Humans, a professional immersive theater company, and serves on the Board for the brand new Free Range Kids program (both based in Frederick, MD). Marci has worked extensively with various educational musical theater programs in the DMV, including Montgomery County Public Schools drama programs. Favorite productions include Jekyll and Hyde (immersive), Murder Ballad, Always Patsy Cline, Striking 12, 35mm (Free Range Humans), Double Trouble (Imagination Stage), Infinite Future: A Celebration of Leonard Bernstein (Monumental Theater), Catch Me If You Can (Act Two at Levine), Tommy (Kensington Arts Theater), Aida and In the Heights (Northwest High School), Spamalot and Forever Plaid (Rockville Musical Theater), and Beauty and the Beast (Damascus Theatre Company). She is a University of Maryland theater and music department alumnus and has trained professionally with DC and NYC artists. Marci is also a collaborative accompanist, mentor, audition coach and freelance musician. 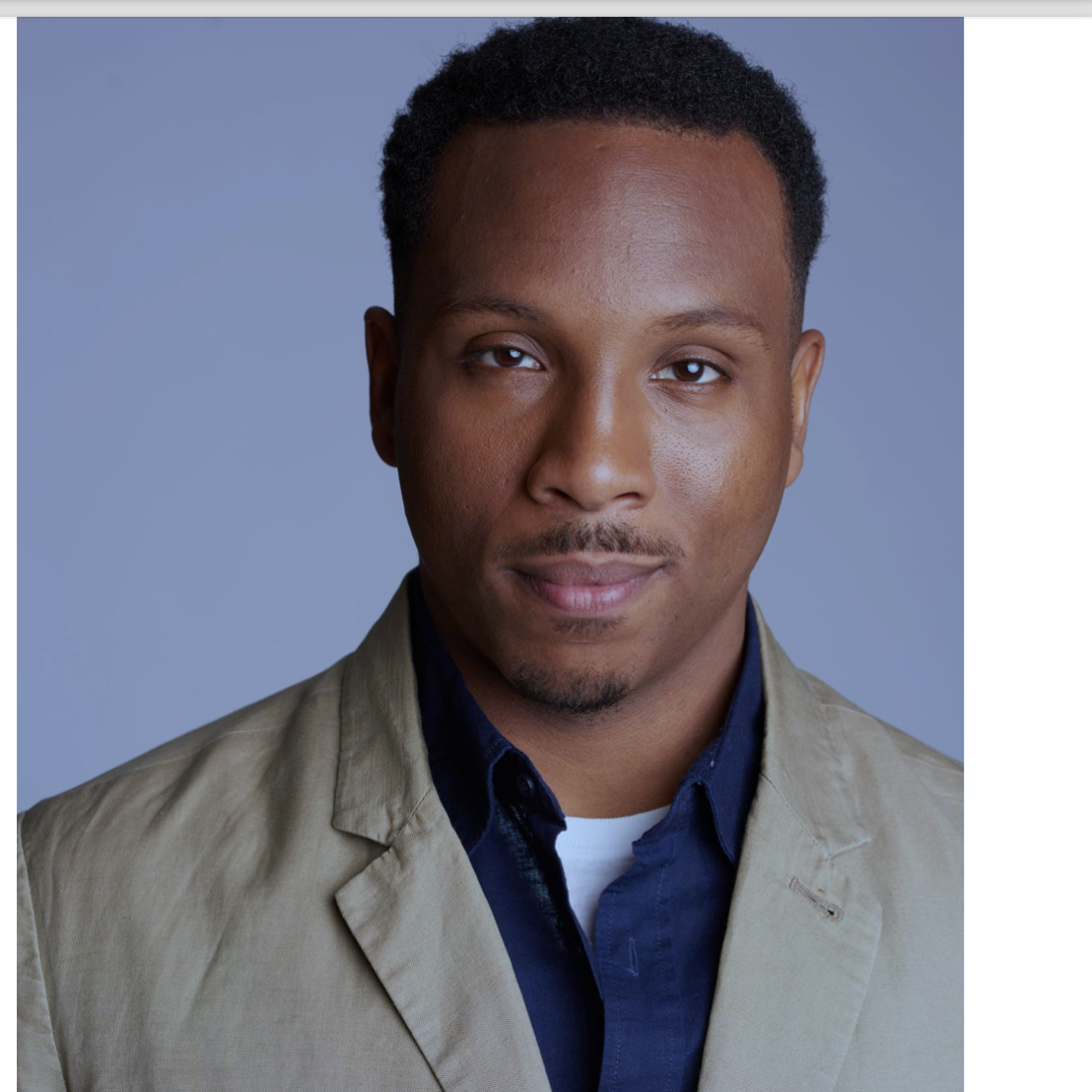